A woman, Mrs. Rose Obi from Ubulu Uku, Aniocha South local government area of Delta state – is set to be remanded in prison after assaulting a man. According to reports, the woman said she fought the man after he had slapped her and that’s why she retaliated and attacked him and in the process, she bit his joystick. 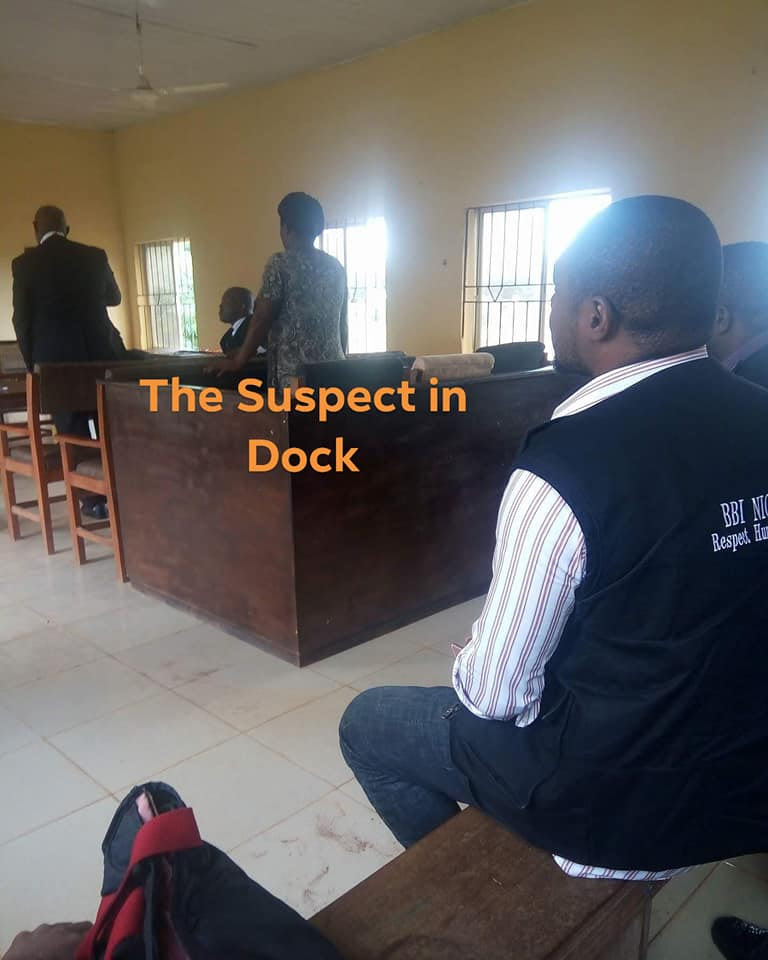 The woman was arrested by the police and charged to court.

According to the woman’s legal team, they met with the complainant to plead with him to have mercy on her and strike out the case from court after the woman was charged with attempted murder. They promised to take care of all his medical expenses. 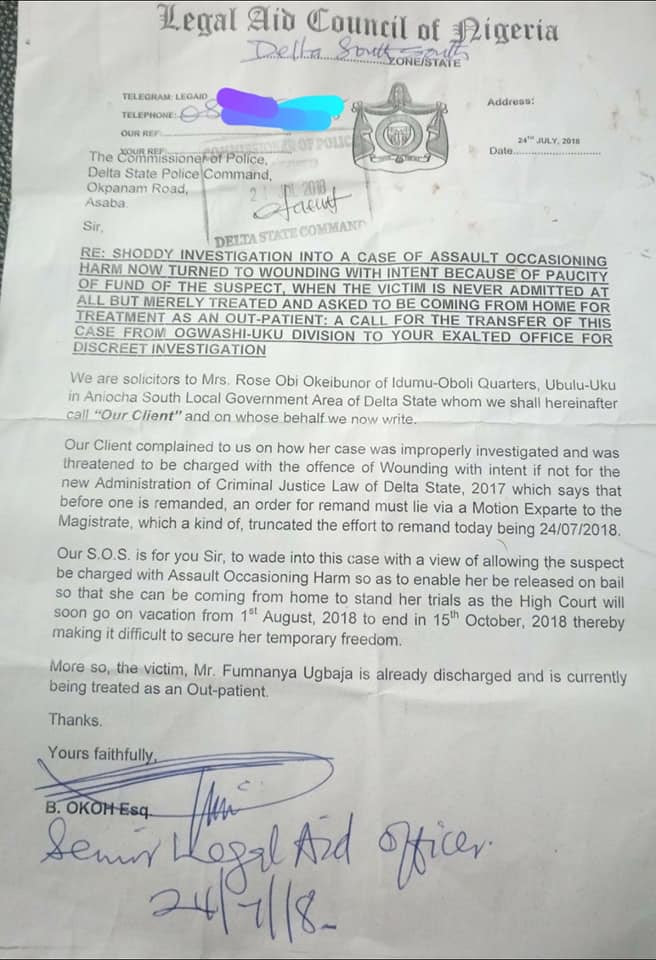 The complainant refused and even rejected the idea of being compensated as he said he wants the woman to be imprisoned. Despite pleas from the court workers and lawyers, the complainant still refused.

According to reports, Today before 10:00am, the woman will be remanded in Agbor Female Prison.