Sowore Pledges To Abolish The Senate If Elected President In 2019

A Presidential aspirant championing for Take it back, Omoyele Sowore, (Sai Bobo) on Thursday in Kano, said if he emerges victorious, he will abolish the Senate, which he described as a drain pipe of the nations’ economy.
Sowore, who is the Publisher of Sahara Reporters told reporters in Kano that the current Senate is composed of a bunch of old retired top Civil servants, who after retirement head to the Senate, as a conduit pipe to siphon the nation’s resources, at the detriment of the downtrodden.

Based on research, he noted that the Federal Government spends a whopping N1 trillion yearly, as salaries and emolument to Senators, including constituency allowances, pointing out that this huge amount should have been channeled to Agriculture Education, which would at the long run benefit a larger chunk of Nigerians. 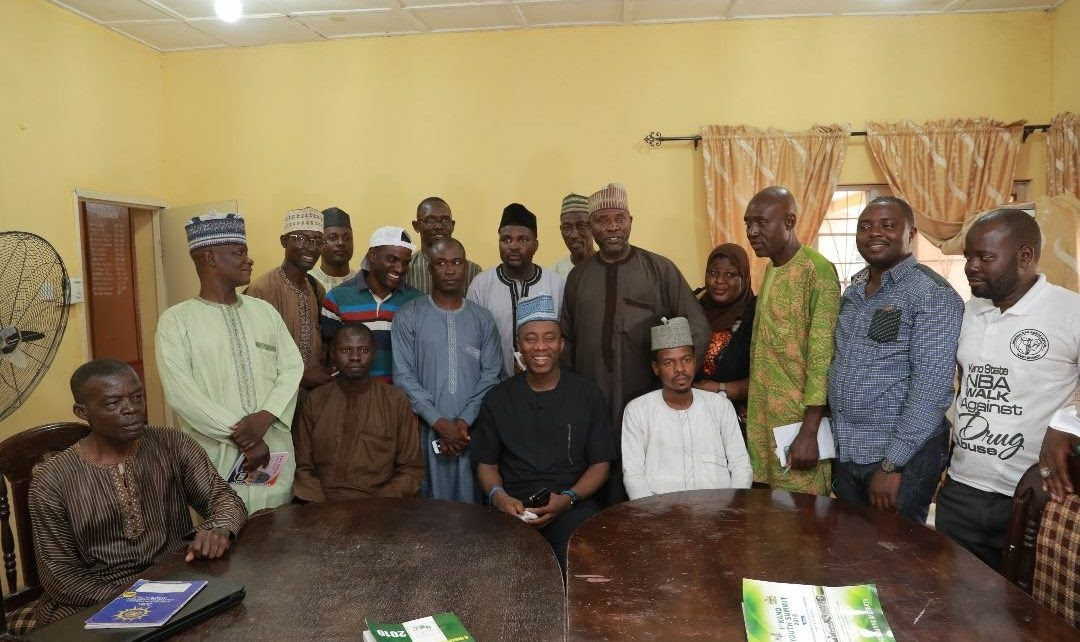 Also, he argued that the current Presidential system of government is capital intensive, promising that, if elected, come 2019, he would opt for a Unicameral Legislature, whereby the lawmakers would serve on part time basis, so as to conserve more funds that would be channeled to other critical areas for development.
My era, as President, if elected, he said would be a departure from others, as he would ensure the fulfillment of election promises, made during electioneering campaign, so as to defend his integrity by marching his words, with action, as well as what is practicable to fulfill, rather than deceiving the masses in broad day light.

However, he regretted that the numerous zoning system applied in the polity has repeatedly failed us, describing it as a lazy man’s approach to politics, which must be jettisoned, so as to elect credible, trusted and result-oriented leaders, who would not offer untenable excuses as reasons for non-performance.

”We have rotated power, based on religion, ethnicity, and region, which has failed us. Therefore, leaders, who are based in the North do not have the interest of Northerners at heart, likewise the South West and South East, therefore, what we are looking for in Nigeria is a leader, who have the interest of the masses at heart, irrespective of where he comes from.”

Title : Sowore Pledges To Abolish The Senate If Elected President In 2019
Description : A Presidential aspirant championing for Take it back, Omoyele Sowore, (Sai Bobo) on Thursday in Kano, said if he emerges victorious, he will...
Rating : 5
Related Posts: freebeat, Music, News, Video