Paul Okoye aka Rudeboy has reacted to the trending video in which his twin brother stated that he (Peter Okoye aka Mr.P) walked out of the PSqaure group because his brother always disrespects his family.

Rudeboy reacted to the claim made by his twin brother, Mr. P, saying that he is lost and confused. The Reality singer alluded to being taken aback by his brother’s statement. He said; “trust me people, I don’t know. The way you people are lost and confused about this issue is the way I am.”

Rudeboy went on to reveal that he has been under pressure to tell his side of the breakup story but he insisted that he would not made any public revelation about the topic. His reaction was captured in a video that surfaced on the internet. 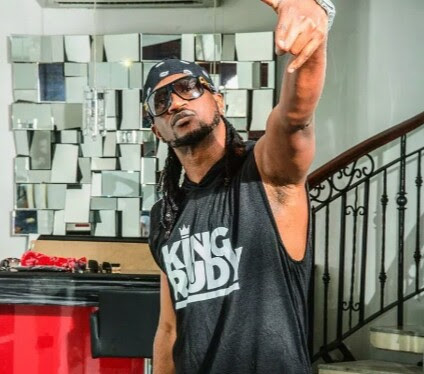 Title : Rudeboy Reacts To Mr P’s Claim About P’square Breakup
Description : Paul Okoye aka Rudeboy has reacted to the trending video in which his twin brother stated that he (Peter Okoye aka Mr.P) walked out of the P...
Rating : 5
Related Posts: freebeat, Music, Video