Nigerians Will See Blood Moon Tomorrow From 6:44pm To 9:21pm

Nigerians across the country will experience total lunar eclipse or rather blood moon tomorrow, Friday July 27, 2018.

A ‘blood moon’ happens when Earth’s moon is in full eclipse and has no special astronomical significance, rather, the view in the sky is striking as the usually whitish moon becomes red or ruddy-brown, Guardian reports.

According to the Science News, Nigeria will experience total lunar eclipse, which would be fully visible in Lagos

Also, timeanddate.com reported on all eclipses worldwide from 1900 to 2100.

Also, on July 27, Mars will pass closer to Earth than it has done for 15 years.

The phenomenon, known as perihelic opposition, will make the red planet appear larger and brighter than normal in the night sky.

The rare event occurs when Mars reaches its closest point to the sun as the same time as Earth’s orbit brings it directly between the two.

Although the actual point of opposition will take place on July 27, Mars will be noticeably larger for the majority of the month of July.

Perihelic opposition can be seen with the Unclad eye, meaning there is no need for expensive equipment for stargazers to spot the rare event next month.

The celestial events have been confirmed by the National Space Research and Development Agency (NASRDA) Abuja and the United States National Aeronautic Space Agency (NASA). 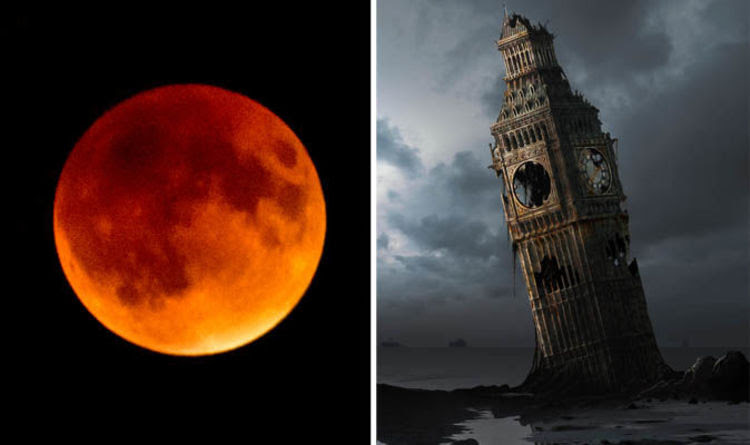 The space agency said Nigeria, like most of Africa, the Middle East, southern Asia and the Indian Ocean region would witness a total Lunar Eclipse on the 27th of July 2018.

“The Eclipse in Nigeria will start around 6:44pm as partial eclipse and developed into a total eclipse around 7:30pm.

The Eclipse is expected to reach its peak around 9:21pm and wane from then until the eclipse ends around 12:30am of the 28th of July 2018.

“The total Eclipse will last for about 1 hour and 43 minutes, making it the longest total Lunar Eclipse of the 21st century.

No other Lunar Eclipse will be as long as this in the century.

The moon is expected to turn reddish as against the familiar whitish appearance in the period of totality.