Facebook Rolls Out ‘Watch Party’ Feature For Everyone Worldwide

Tech giant Facebook is trying to lure back all the young people who switched over to Instagram with this new cool feature called the Watch Party which lets people in Facebook groups watch live or recorded videos together while posting comments in real time. Facebook has been in the headlines recently for all the wrong reasons ranging from data leaks to spreading of fake news throughout it’s platforms, I must say this news comes as a breath of fresh air for all social media lovers. 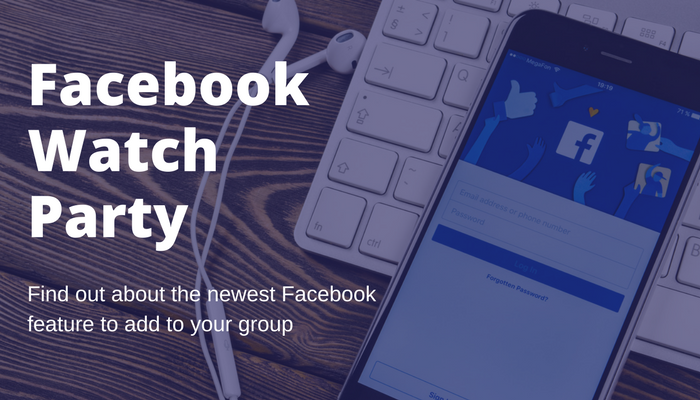 Anyone in a group can start a Watch Party and select co-hosts, who control the playlist and playback. Everyone can suggest videos, and a Facebook notification tells them a party is about to start. Users can ask questions, leave comments, click the like buttons all in real time. This feature is very cool as Facebook users can simply click the “Watch Party” button in the post section of a Facebook Group and the party will begin. It has the same interactive features as Facebook Live, its live video streaming tool but this feature is a lot better than Facebook Live as it let’s every member of the Facebook group chat at the same time while enjoying the video. The picture below shows Mark Zuckerberg introducing the new feature. 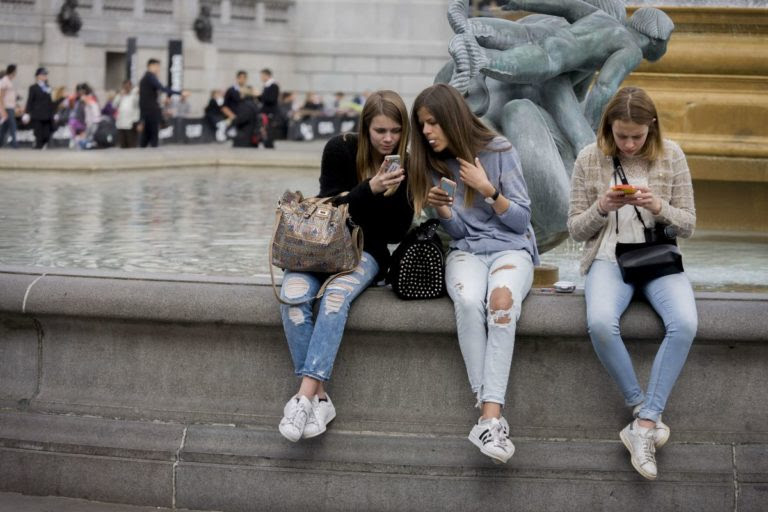 Facebook started testing Watch Party in January but the feature rolled out worldwide on Wednesday 25th July. During testing, Facebook found some groups hosting parties that ran more than 10 hours. Last week Facebook CEO Mark Zuckerberg said that the platform has always been about personal connections and interactions in meaningful ways. With these new feature you can not only share vacation pictures but also your Live vacation videos. However, Facebook has a team of employees who review content and monitor live broadcasts once they reach a certain level of popularity. If a livestreamed video violates its standards, the company will interrupt the broadcast. 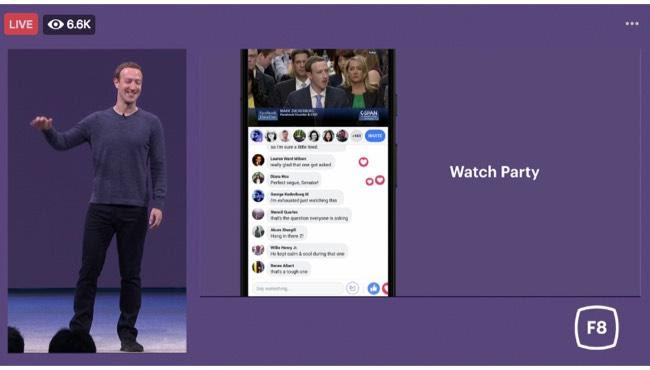 Title : Facebook Rolls Out ‘Watch Party’ Feature For Everyone Worldwide
Description : Tech giant Facebook is trying to lure back all the young people who switched over to Instagram with this new cool feature called the Watch P...
Rating : 5
Related Posts: freebeat, Music, News, Video