Attackers Wanted To Kill Me, I Hid On A Tree For 11 Hours – Melaye

The lawmaker representing Kogi West Senatorial District, Senator Dino Melaye, has said contrary to the kidnap reports, the gunmen who attacked his vehicle on his way to Kogi State on Thursday wanted to kill him.

He alleged that his attackers were policemen.

Melaye, who briefed journalists in Abuja on Sunday, said he escaped the alleged assassination attempt around Gwagwalada along the Abuja-Lokoja Road on his way to attend a court case in Lokoja, the state capital.

Melaye said he ran into the bush and hid on a tree for 11 hours.

The lawmaker explained that he left Abuja in the early morning of Thursday for Lokoja and observed that a Toyota Sienna car was trailing him. He said the car overtook his car, blocked his way and the occupants started to shoot at his vehicle.

The lawmaker, who defected from the All Progressives Congress to the Peoples Democratic Party on Tuesday, said when the suspected assassins realised that his vehicle was bulletproof, they attempted to burn it.

Melaye said, “When I realised that they wanted to burn my vehicle, I quickly opened the car and ran into the bush. I had to run for my life. It was the grace of God that made me to escape. When I got into the bush, I climbed a tree and stayed there. While on the tree, I saw two of the policemen coming to look for me, but they didn’t know I was on the tree. I was in the bush for 11 hours.

“My brother that was in one of the vehicles didn’t know what happened, so he had to raise the alarm that I was kidnapped. He went to the Gwagwalada police station and reported the matter.” 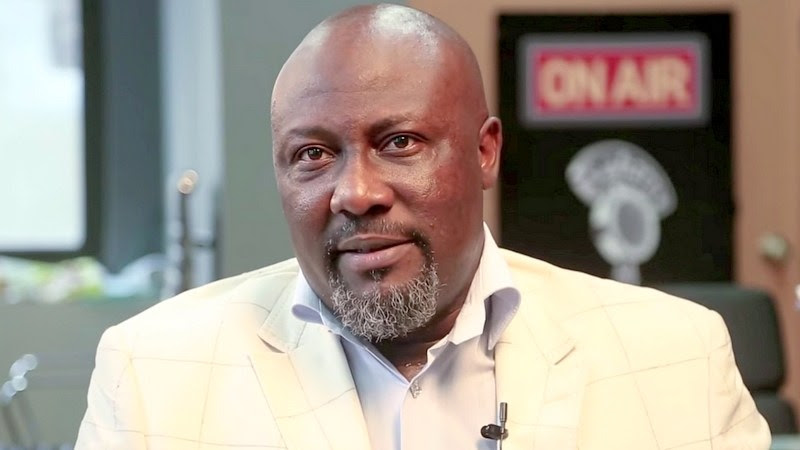 0 Response to "Attackers Wanted To Kill Me, I Hid On A Tree For 11 Hours – Melaye"