ASAP Rocky has been teasing his new album Testing on social media and elsewhere for past few months and fans have been eagerly waiting on the new music.

He finally set things off last week when he dropped the first official single ‘Bad Company‘ featuring Blocboy JB. As he continues to push that, the New York rapper has returned tonight with a brand new song titled ‘ASAP Forever’. It features Moby and is split into parts with the second having a completely different instrumental but no raps.

Listen to the song below and lookout for Testing soon. Yesterday, Rocky released a freestyle over Three 6 Mafia’s ‘Who Run It’. 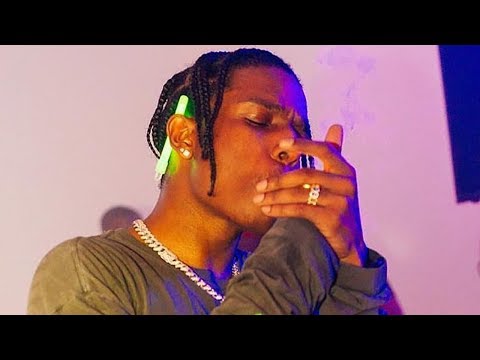