Though Yo Gotti just released his new album I Still Am a few months ago in October, it looks like he’s already gearing up for the release of a new body of work. The next project will be the 10th instalment in the Cocaine Muzik series

He previews the new tape with the release of a new song called ‘Customs’ which is produced by Zaytoven. In the hook he talks about getting love from places around the world like Dubai and the UK and he visits them in the video. Check it out below. 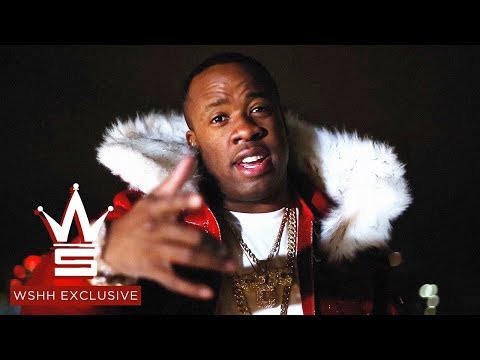