Peter Okoye of the disbanded P-Square group which ran from 2003–2017 producing 6 studio albums alongside his twin brother Paul Okoye is certainly having great fun with his solo musical career. The singer and dancer dishes out the 3rd musical video off his mini series.

This new video is titled “Look Into My Eyes” and it’s a continuation to the February released musical titled “My Way”. The singer/dancer and front line artist of the P-Classic Records independently directs the new musical with it’s choreography handled by Don Flexx.

The new video features cameo from Nollywood actor, Mike Ezuronye. The choreography in this musical video is certainly on point and this is not a bad directorial debut from Mr. P. Without much ado, hit on the play button below and enjoy yourself. Don’t forget to share your thoughts. 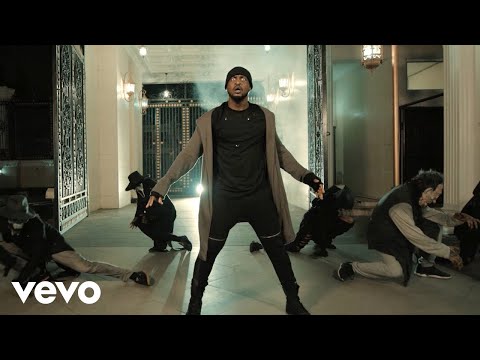