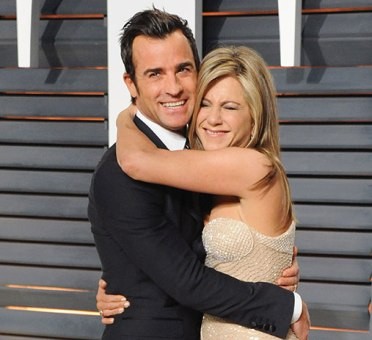 Jennifer Aniston and Justin Theroux announced their seperation two days ago after almost two and a half years of marriage but TMZ just released a report saying they may not have been married in the first place. Read the report below...

Jennifer Aniston and Justin Theroux seemed headed for divorce court, but based on our records search and sources ... they may never have been married in the first place. The couple got married -- we thought -- at their Bel-Air mansion in 2015.

They could have gotten a marriage license in any of the 57 other counties in California, but we spoke with some Jen sources who have had regular contact with her for years, and they say there's been talk for a long time they might not be legally married.

We also checked with numerous divorce lawyers, and no one, as far as we can see, has been contacted by either Jen or Justin.