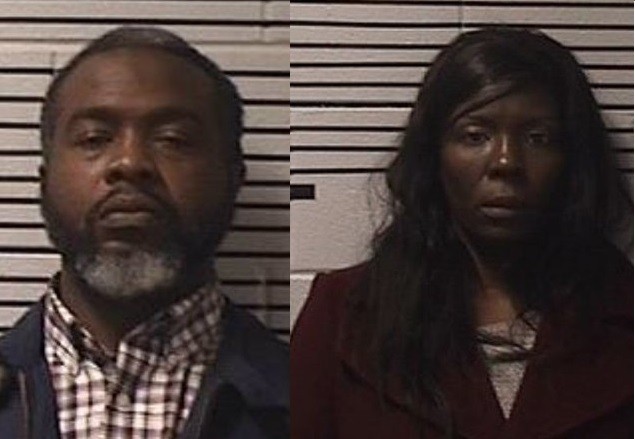 The indecent video caused an outrage online as many tagged several agencies to investigate the footage.

On Tuesday February 6th, Germaine Moore, 44, of Millbrook, Alabama, turned himself into authorities at about 2:30 a.m, after the Alabama Internet Crime Against Children Task Force and Central Alabama Crime Stoppers announced warrants on Monday.

“We’re definitely glad he’s in custody,” Lt. Brooke Walker, the commander of the Alabama Internet Crimes Against Children Task Force told AL.com Tuesday. “I”ve been doing this for 12 years, and he’s the top.”

The arrest comes after initial reports claimed that the suspect was from Trinidad and Tobago.

According to reports, the suspect is charged with sexual assault of a child, distribution of video depicting the assault and first-degree criminal sexual conduct. More charges are also expected to be filed against Moore.

His fiancee, Tonya Hardy, has also been arrested after she failed to cooperate with investigators following a search of Moore’s Millbrook home. 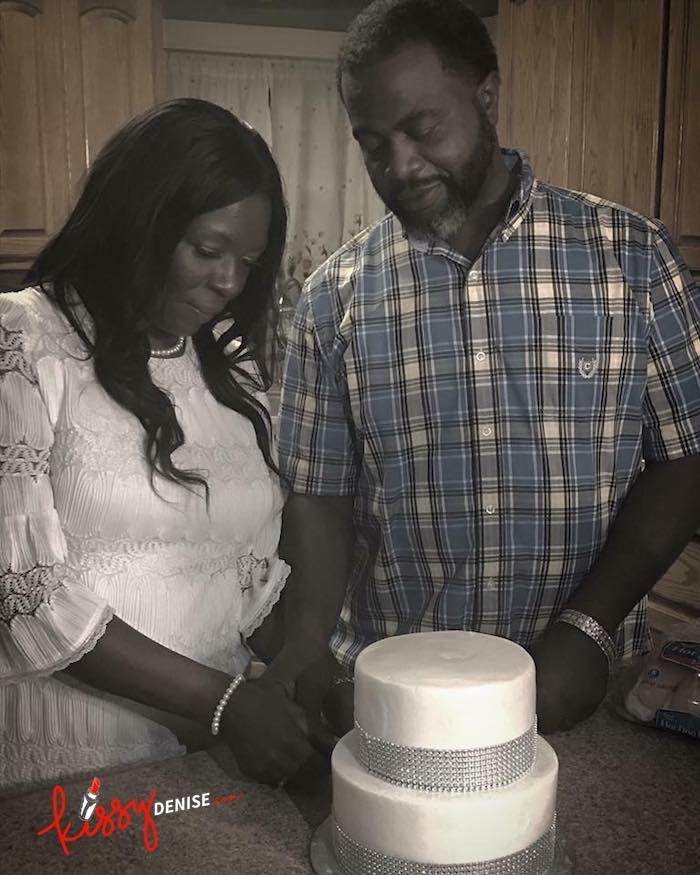 During a search of their home, the law enforcement said they seized multiple devices they are now examining for evidence.

“After multiple attempts to locate Moore, Moore’s wife, Tonya Hardy Moore, arrived at the residence and chose not be cooperative in the search for Moore,” Lt. Walker said.

“Basically she chose him over her children,” the commander added.

Tonya Hardy who will be charged with hindering prosecution is being held alongside her fiance at the Elmore County Jail. 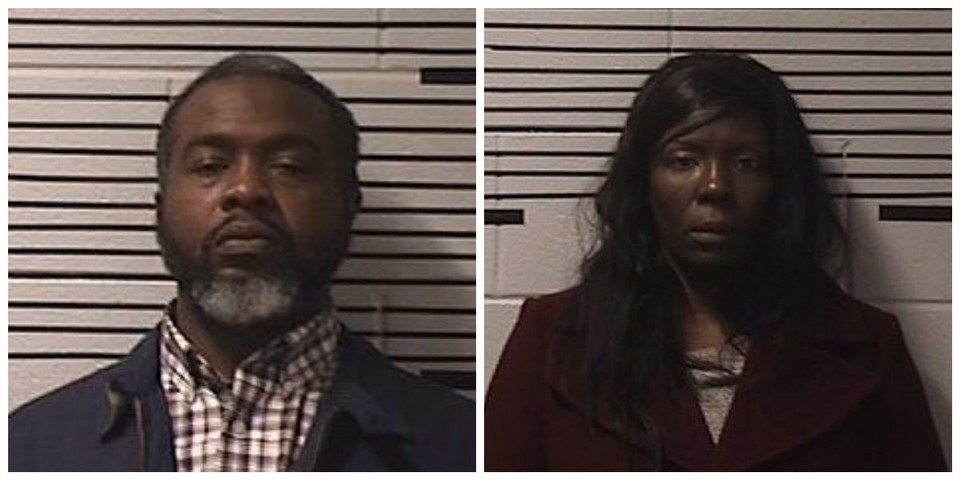 According to Montgomery Advertise, the 44-year-old man who's not new to committing sexual abuse on children is also accused of abusing three children in Alabama and Detroit.

He has been charged with five felony counts and now faces a $5 million cash bond in Elmore County.

Moore is also alleged by Michigan authorities to have abused three young family members between 2011 to 2017 in Alabama and Detroit. The female victims are currently aged 9, 10 and 12.

"We have a total of three child victims on the charges we have today," Elmore County Chief Deputy District Attorney C.J. Robinson said Wednesday. "The investigation is ongoing, there could be additional victims and additional charges."

Although, investigators aren’t yet sure where the graphic child pornography video that recently went viral was filmed but the 6-year-old victim has been located and she's safe.

In another news, the authorities have arrested one Jerrell Washington, 42, on one count of possession and dissemination of child pornography. 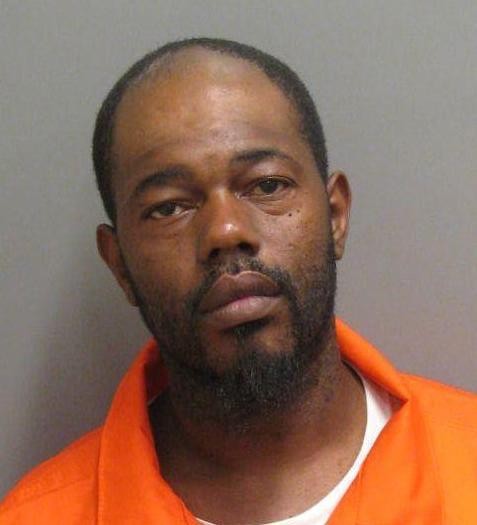 The police are expected to make more arrested for the distribution of the video.