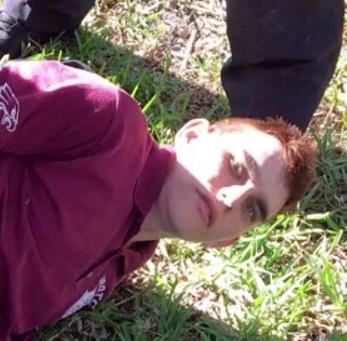 Investigators are now looking into whether Cruz may have pulled the fire alarm to draw people into halls so he could get a higher death toll. Broward Sheriff Scott Israel confirmed that 17 people had been killed and dozens more were injured.

Cruz was armed with at least one AR-15 rifle and had 'multiple magazines' when he stormed the school, according to the sheriff.

The teenager had been expelled from the school for unknown 'disciplinary reasons'. 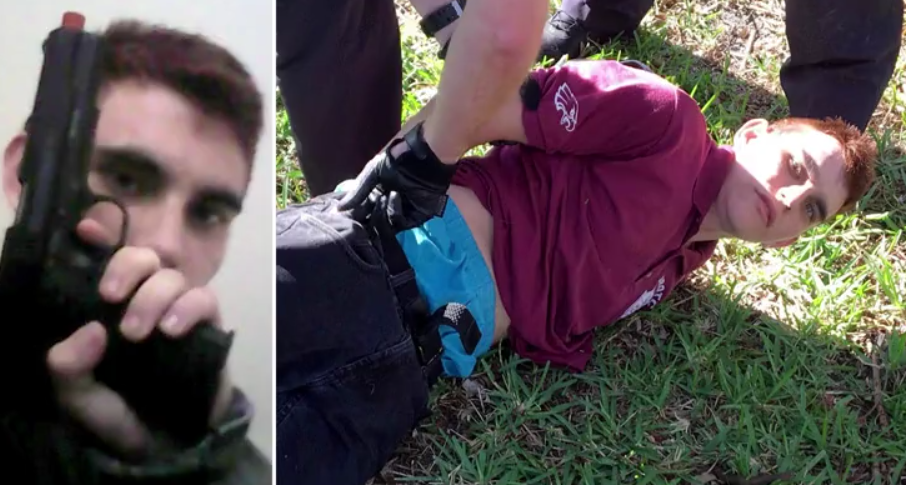 Authorities have already started dissecting his social media accounts and reported that some of things he had been posting was 'very disturbing'.

Traumatized students said that once they heard reports of a mass shooting at the school they knew it would be Cruz, while one teacher said he had been identified as a potential threat to his classmates last year.