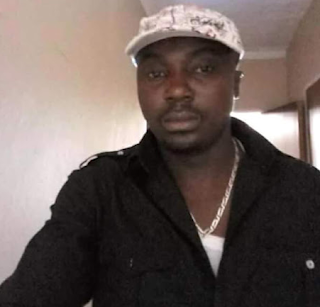 Two Nigerian citizens Ekweghiariri Chidi Isaac (pictured) and Nzechukwu Alabuche were killed in South Africa by a fellow Nigerian in the early hours of Saturday, February 3.

The Secretary of the Nigerian Union in South Africa Mr Emeka Ezinteje, who confirmed the killings,  said that the incident was due to a business dispute. 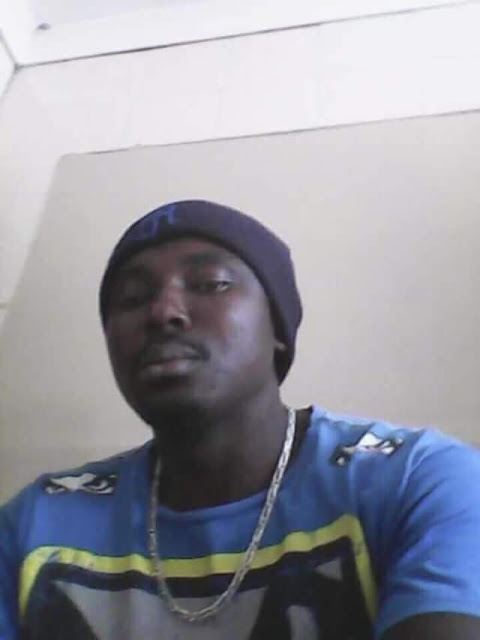 "We have received a report that at 3am on Saturday, Mr. Ekweghiariri Chidi Isaac, 34, a native of Ehime in the Isiala Mbano Local Government of Imo State and Mr . Nzechukwu Alabuche , 35 , from Azia in Anambra State were stabbed to death by one Sunday from Awgbu in Anambra State," he disclosed.

"The incident occurred at Rossetinville , South of Johannesburg. We understand that there was a business dispute between them that made the assailant to stab the victims to death." he added.

Mr Ezinteje said the union had reported the incident to the Nigerian mission and the South African police.

"The assailant is on the run while the police have commenced investigation into the incident” he said, adding that the police had taken the bodies to the hospital for autopsy 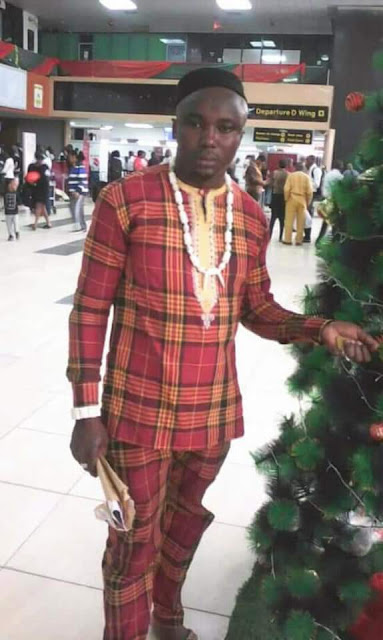 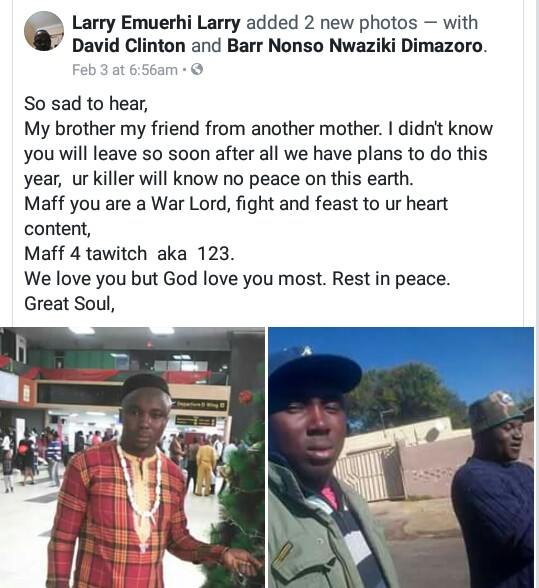 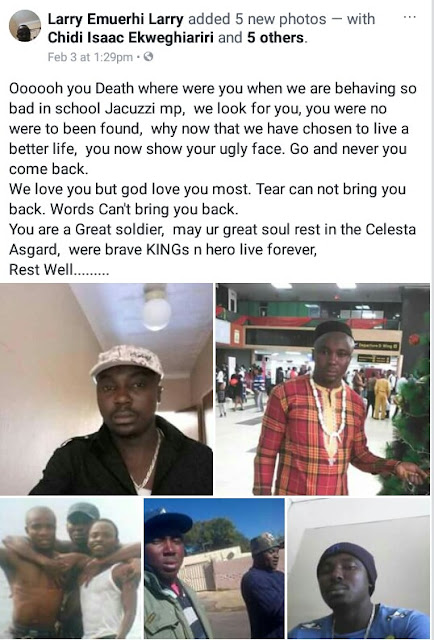