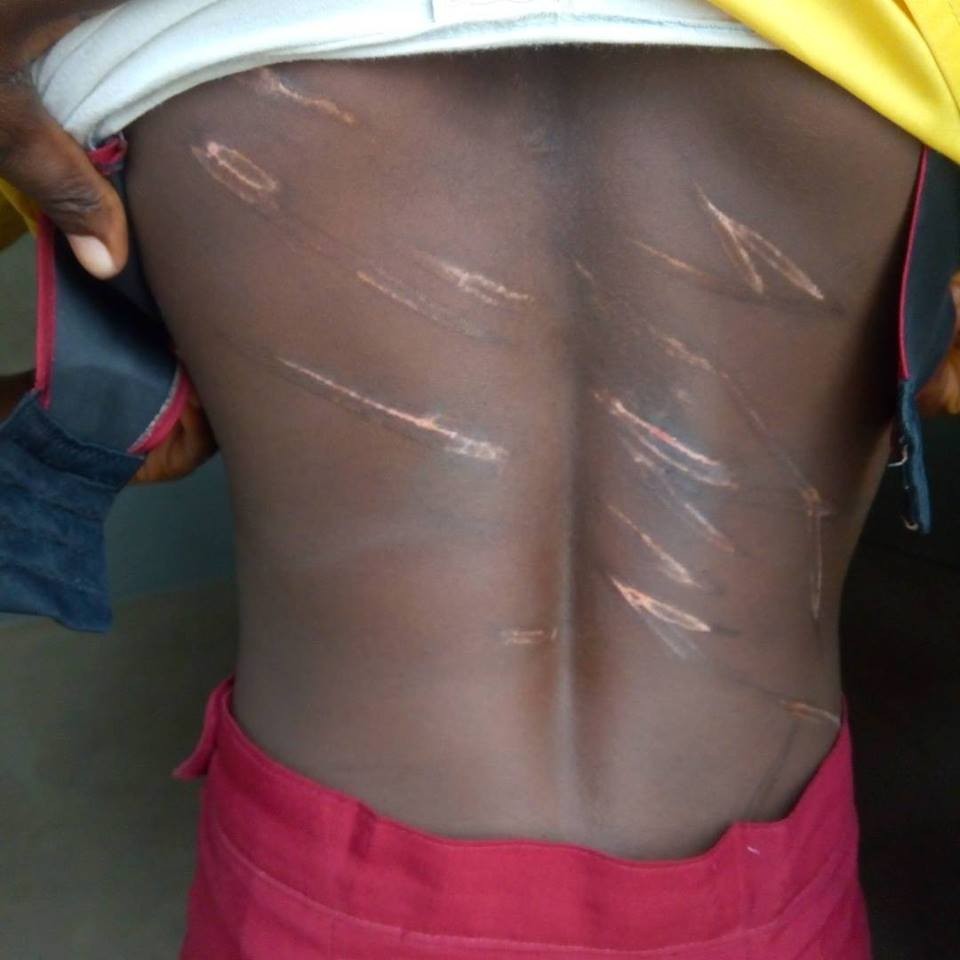 Officials of the Lagos State Ministry of Youth and Social Development on Thursday rescued a 14-year-old girl, Unwana Emmanuel, who had been serially subjected to physical abuse by her guardian known as Mummy Chidera, a resident Mushin area of the State.

Briefing journalists on the operation, the Commissioner for Youth and Social Development, Mr. Agboola Dabiri said the rescue team acted on a text message received by the Child Protection Unit of the Ministry, stating the victim's predicament and her ordeal of being battered by her guardian in the past 16 months.

He explained that the team responded by visiting the residence of the victim at Mushin/Isolo Local Government, to verify the claim before she was immediately taken to a juvenile welfare centre, while Mummy Chidera has been charged to court. 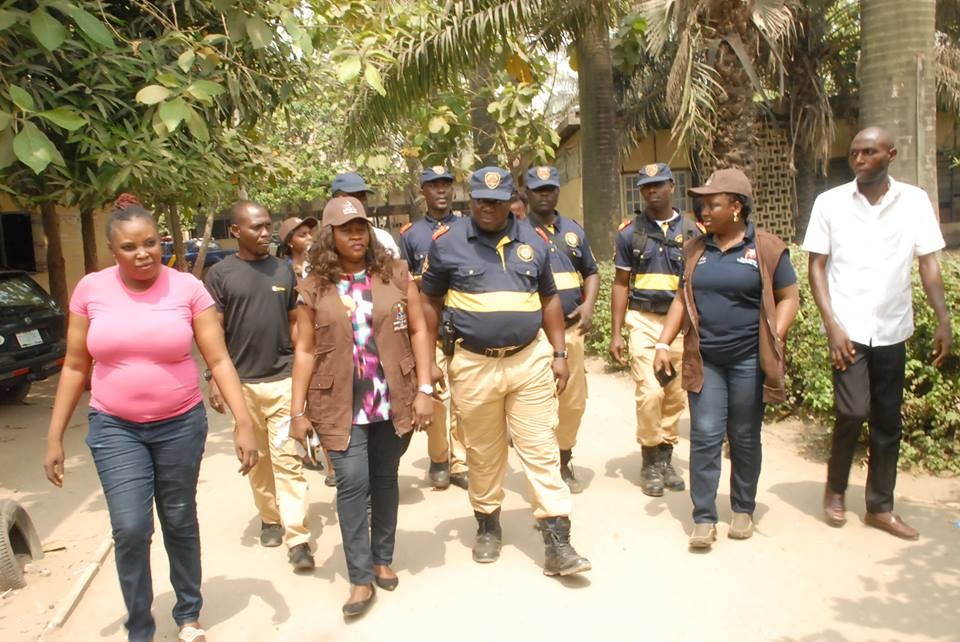 The Commissioner reiterated the present administration’s commitment to protecting children’s rights in the State, stressing that government will not tolerate any form of child-related abuse and anyone caught violating children's rights will be prosecuted as enshrined in the constitution.

According to him, “Children have their rights and their interest must be constantly protected when violated under the care of the parents or guardians”.

“Unwana is now in our custody for her protection. The next line of action is to charge her abusers. They must be made to face the law. Let them give reasons for their action and let the court decide their guilt or innocence”, he added.

While advising parents and guardians to be patient and lenient in curtailing the bad habits of their wards, Agboola warned youths to shun drug abuse and cultism.