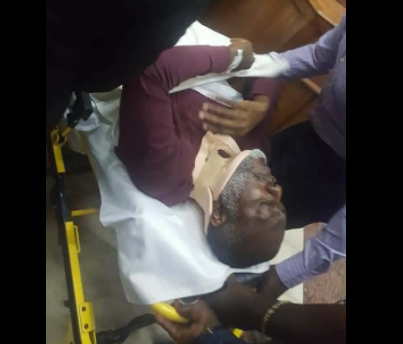 Former spokesperson of the Peoples Democratic Party, Olisa Metuh, arrived the Federal High Court, Abuja, venue of his ongoing corruption trial on a stretcher after being taken down from an ambulance.

Metuh’s lawyer had, at the last adjourned date, informed the court presided by Justice Okon Abang that his client was at the Nnamdi Azikiwe specialist hospital for treatment on spinal cord complications. . 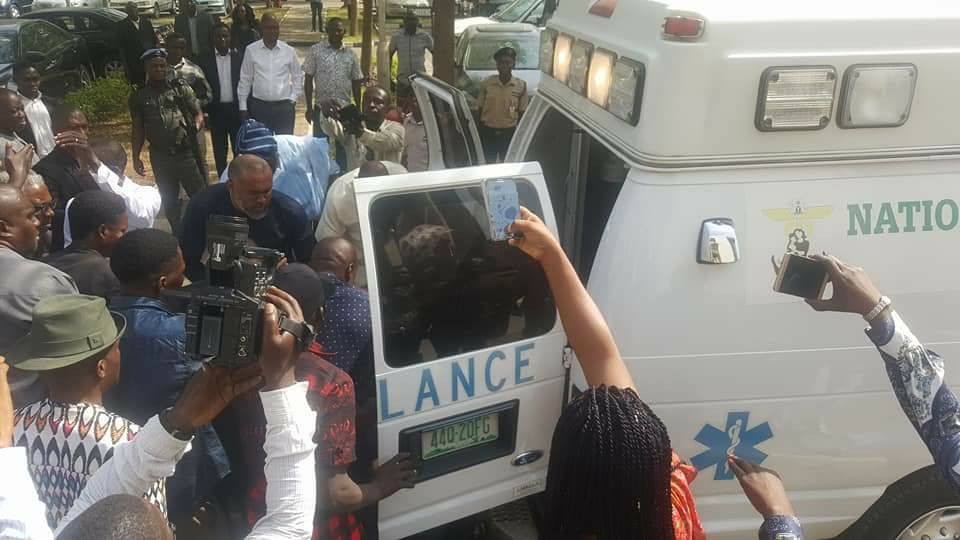 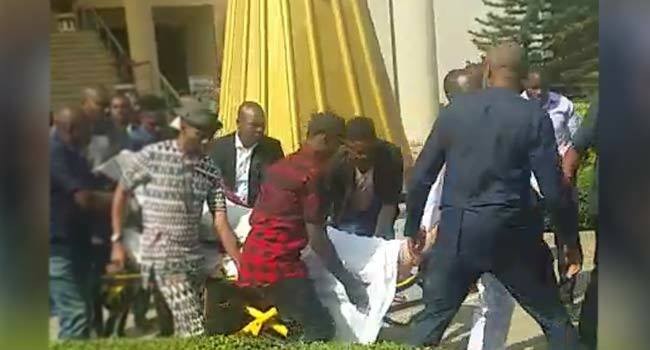 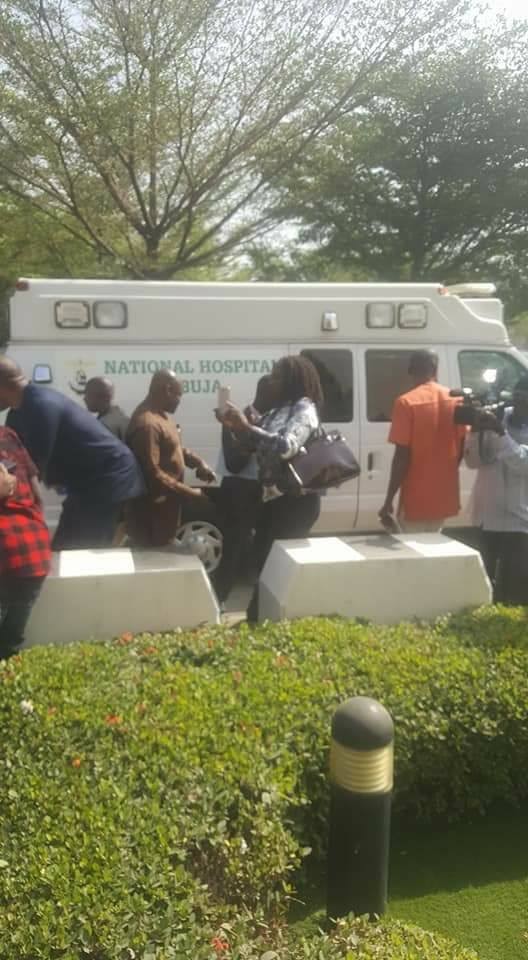