Meghan Markle, Kate Middleton friendship is reportedly being â€˜exaggeratedâ€™ for the media 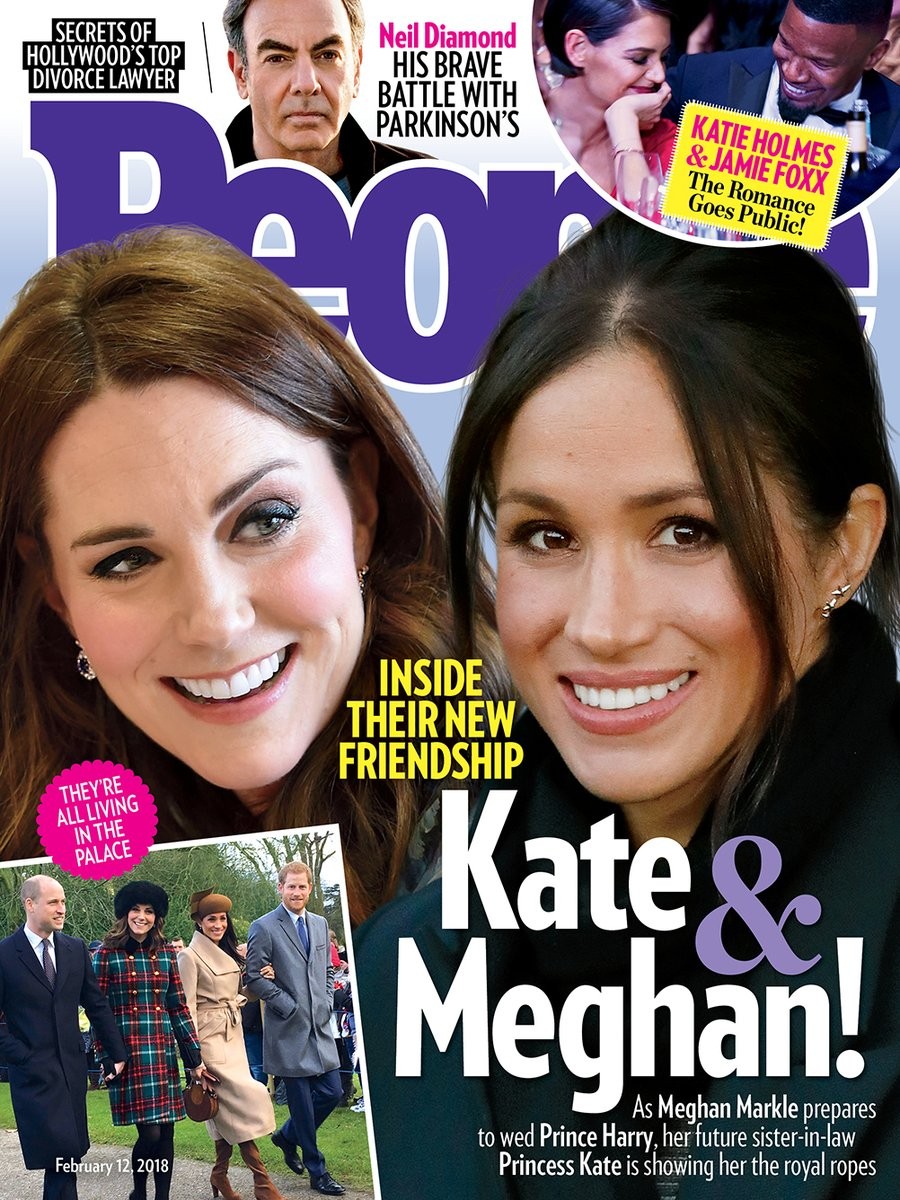 An article on the online tabloid site Celeb Dirty Laundry (CDL) is claiming that Meghan Markle and Kate Middleton’s friendship is being overblown by the media.

The article claims that Middleton and Markle are playing nice for the cameras but that Middleton isn’t happy about sharing the spotlight with the former Suits actress.

The article reads: "Of course, Buckingham Palace would love for critics to believe that Kate Middleton and Meghan Markle are getting along quite well behind closed doors. But even royal observers know that it will take a very long time before Kate Middleton gets used to the idea that she’s not the only female star of the royal family anymore."

The article goes on to claim that Kate has been attending a lot more royal events even though she is pregnant and this is because she is trying to compete with Markle’s growing royal star power. They also claim that the Duchess of Cambridge feels threatened by Meghan because the former actress is more "natural" when meeting fans while Kate is more restrained.

A People Magazine cover story earlier claimed that Middleton and Markle are becoming close. The People Magazine article reports that both women have "bonded" which may have something to do with the fact that they are both the same age and they are neighbors at Kensington Palace.

It is believed the People Magazine cover story is what prompted the CDL article that the future sister-in-laws' relationship is being faked for the press. CDL claims that the tabloid is exaggerating the Middleton-Markle friendship.

Gossip Cop believes that the People Magazine story is more credible than the CDL article. The celebrity gossip watchdog points out that the article was penned by professionals who did a lot of research. Gossip Cop concludes that Meghan Markle and Kate Middleton may not be best friends ahead of the upcoming royal wedding, but it seems that they do have an authentic growing friendship.

0 Response to "Meghan Markle, Kate Middleton friendship is reportedly being â€˜exaggeratedâ€™ for the media"