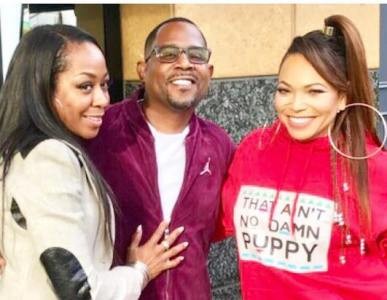 In 1997, Tisha Campbell, star of popular 90s show, 'Martin', filed a lawsuit accusing Martin Larence of “repeated sexual harassment and verbal abuse and related threats.” The case was settled out of court. Shortly after the lawsuit, the cast broke up and the show ended. But it looks like 20 years later, all has been forgiven and the cast are back to being friends and not only that, it looks like they are also planning to work together again.

According to reports, they are pitching a new Martin series to Netflix. Tisha Campbell spilled the beans during an interview with HipHollywood:

“It’s surprising that people still love those characters so much. I can’t tell you anything but’s really exciting […] I can’t tell you, but it has been an honor to be Gina for all these years.”

Martin Lawrence, Tisha Campbell-Martin and Tichina Arnold have all agreed to sign on to the new MARTIN re-boot. 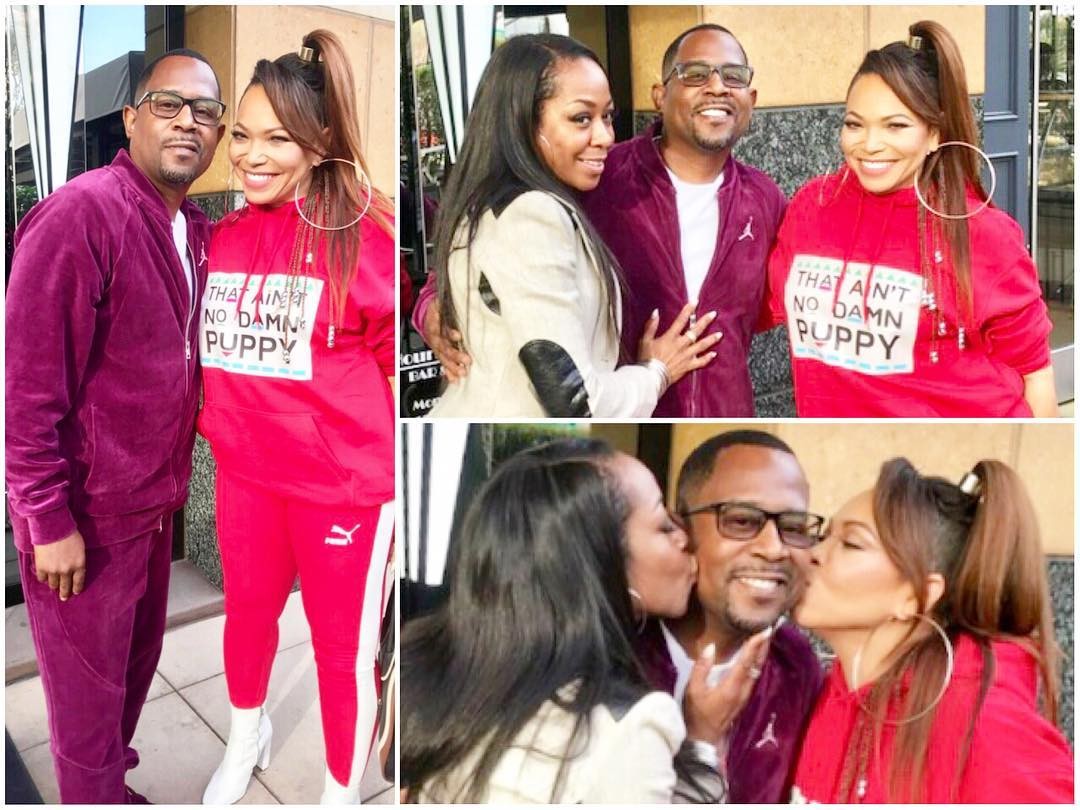