» Entertainment » News » Man, 42, leaves his wife to marry his own daughter, 20, then welcomes a baby with her

Man, 42, leaves his wife to marry his own daughter, 20, then welcomes a baby with her 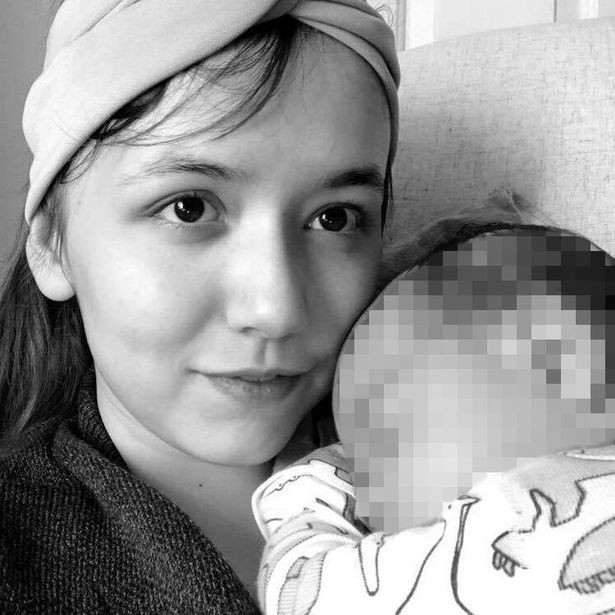 A wife found out her long-lost daughter was pregnant with her dad's child after reading about it in one of her other children's journals.

Steven Pladl, 42, left his wife to start a relationship with his 20-year-old daughter Katie Pladl, who has now reportedly given birth to his child. Steven also told his other children that they should start referring to their eldest sibling as their "step-mom", according to court documents. The couple are now facing criminal charges after police uncovered the horrendous scandal.

Katie was given up for adoption at birth in 1998. When she turned 18, she decided to track down her biological parents. She reportedly first contacted her biological parents through social media. The family then arranged for her to come and visit them in Richmond, West Virginia, in August 2016 and she met the Pladl's and her two younger siblings.

Within months of meeting her parents, her mum had moved out of the family home with her two children. Later, Steven reportedly told his wife that he planned to get married to his daughter.

Katie's mum told police that Steven had begun "sleeping on Katie's floor", according to court documents. Then in May 2017, the wife read in one of her other children's journals that Katie was pregnant and Steven was the father.

In July last year, Katie posted Instagram photos of herself heavily pregnant and kissing her dad by a lake. The caption suggested it was their "wedding day". 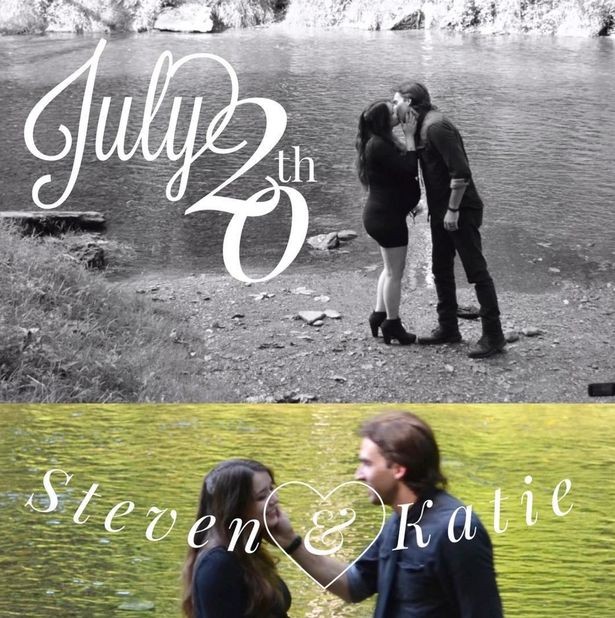 In September last year, Katie welcomed a baby boy, her dad's son. Katie posted a picture of the baby boy on her Facebook page with the caption "Carolina air". Another photo, posted on January 18 shows Steven feeding the boy believed to be their son.

It is captioned: "Eat, spit it out, be merry. First feeding, #firstsolidfood #baby #fatherandson." 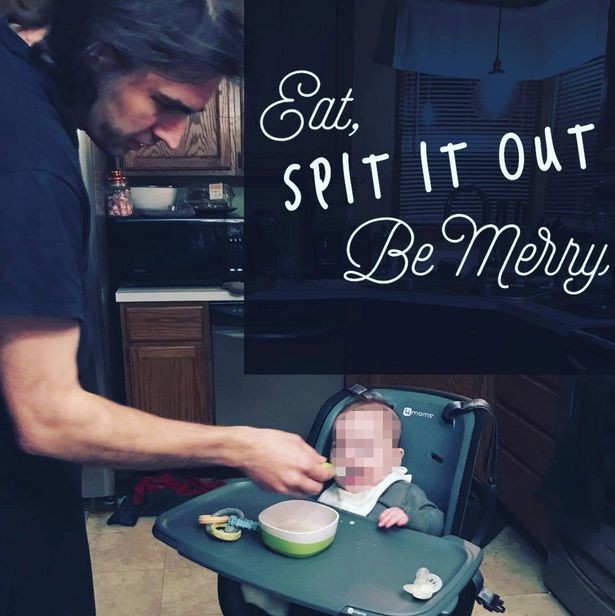 In November police were informed of the relationship and issued warrants for their arrest. A baby boy, believed to be Steven and Katie's son, was found with them when they were picked up by police last week. 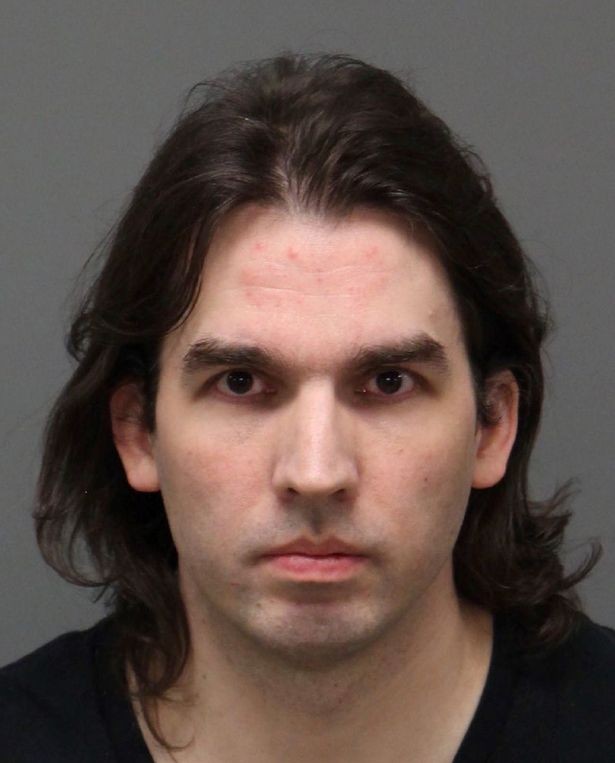 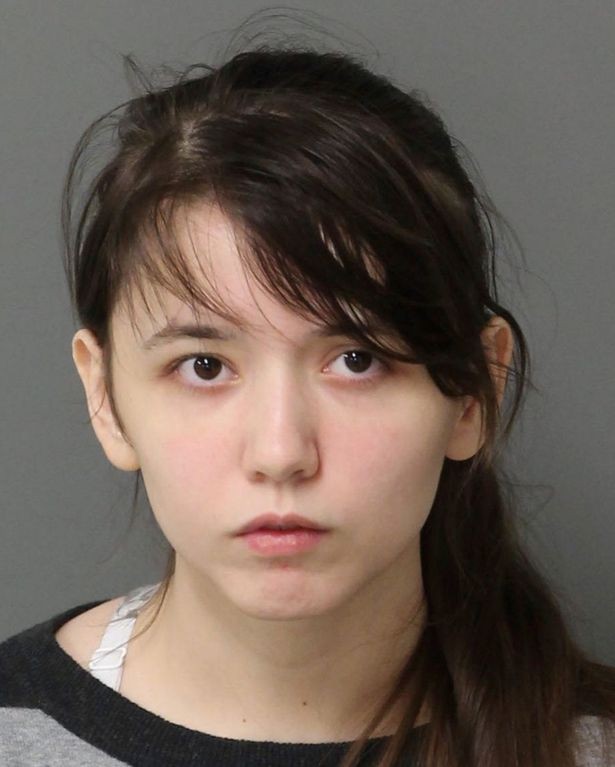 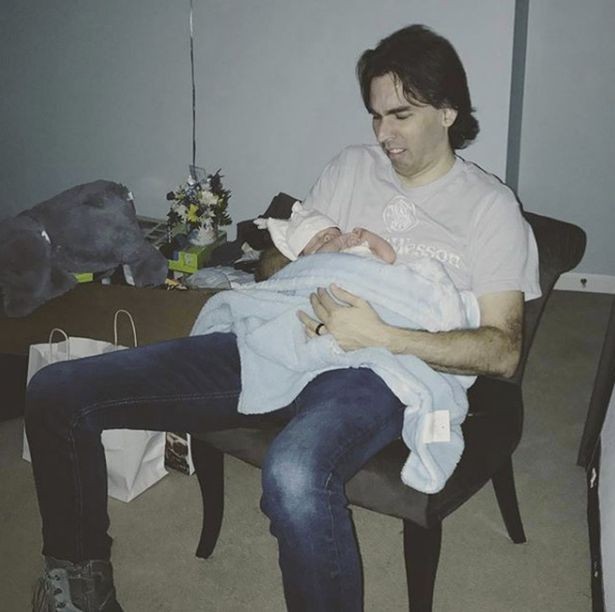 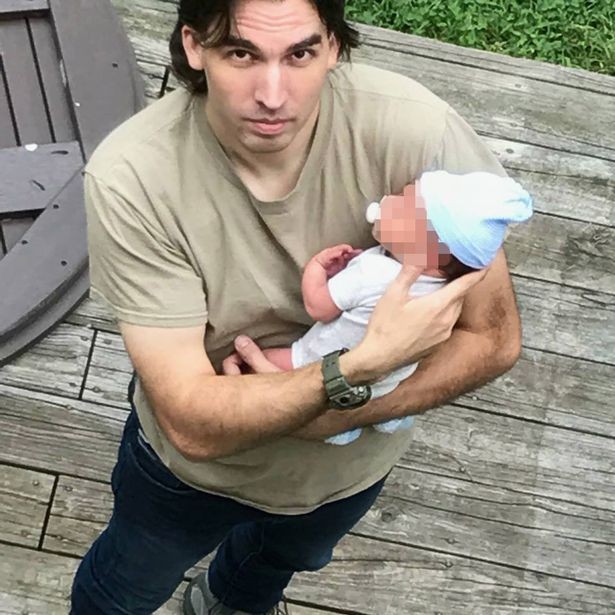 Title : Man, 42, leaves his wife to marry his own daughter, 20, then welcomes a baby with her
Description : A wife found out her long-lost daughter was pregnant with her dad's child after reading about it in one of her other children's jou...
Rating : 5
Related Posts: Entertainment, News

0 Response to "Man, 42, leaves his wife to marry his own daughter, 20, then welcomes a baby with her"