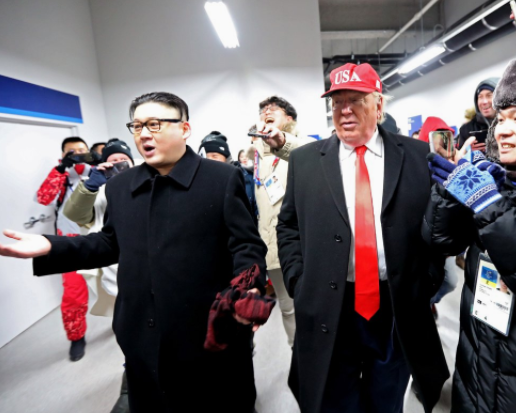 Winter Olympics security guards had to throw impersonators of US President Donald Trump and North Korean leader Kim Jong-un out of the Opening Ceremony on Friday.

The pair of hysterically accurate impersonators who had heads turning everywhere they went, with the Trump lookalike clad in a red "USA" cap and the Kim clone with the tyrannical leader's trademark look.

According to reports, their presence created a major stir, with fans and media members standing to take a look and snapping photographs of "Trump" and "Kim."

According to National Public Radio's Melissa Block, the impersonators were escorted from the stadium by security staff just behind the media section and thrown out of the arena but they weren't arrested.

In reality, President Trump and Kim Jung-Un aren't friends, they've not met before and they are both not in South Korea for the Winter Olympics. 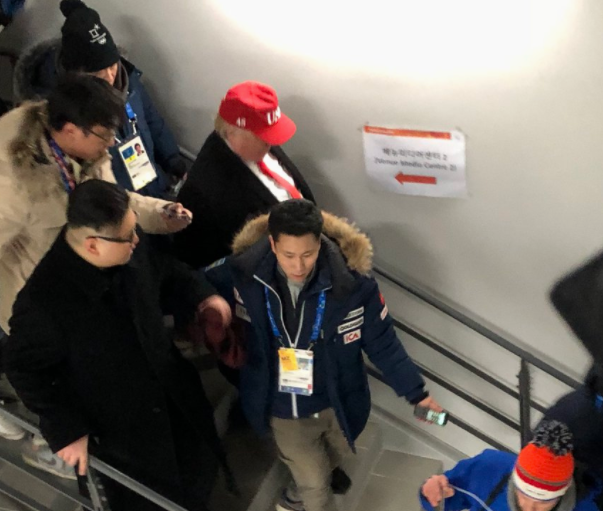 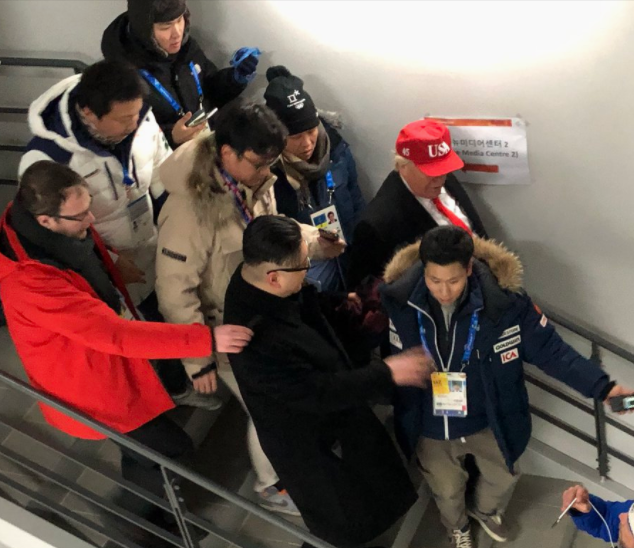