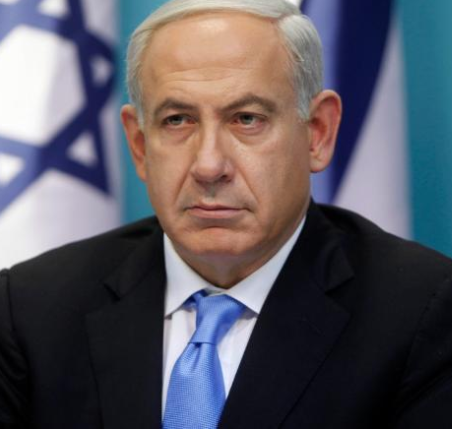 Israeli police are calling for Prime Minister Benjamin Netanyahu to be charged over alleged bribery cases.

A police statement published on Tuesday said there is "sufficient evidence" to indict Mr. Netanyahu for bribery, fraud, and breach of trust in two separate corruption cases known as Case 1000 and Case 2000.

In Case 1000, Netanyahu is suspected of having received gifts from businessmen overseas totaling 1 million shekels (approximately $280,000), including cigars, champagne, jewelry and more, from 2007 through 2016. The case has focused primarily on Netanyahu's relationship with Israeli billionaire and Hollywood producer Arnon Milchan. In exchange for the gifts, police say, Netanyahu tried to advance a tax break that would have benefited Milchan, though he was blocked by the Finance Ministry.  The Milchan Law would have ensured that Israelis who return to live in Israel from abroad were exempt from paying taxes for 10 years.

In Case 2000, police say Netanyahu discussed "bartering" with Arnon "Noni" Mozes, the owner of one of Israel's leading newspapers, Yedioth Ahronoth, which is regularly critical of the Prime Minister. In exchange for more favorable coverage, Netanyahu promised to hamper the circulation of a rival newspaper, in recordings obtained by police.

However, speaking on Israeli television, Mr. Netanyahu said the allegations against him were baseless and they would be dismissed. He added that he would continue as Prime Minister,  and kept repeating what has become his catchphrase, "There will be nothing because there is nothing."

In a statement given moments before police issued their official findings, he said: "I think about the good of the country not for personal reasons of the press, but only for the country, and nothing will stop me from doing this, not even the attacks against me, and believe me they're never ending.

"And, therefore, today isn't different from any other days which I've been through in past 20 years."

A final decision on whether Mr Netanyahu should face charges will come down to the attorney general's office. A decision could take months to reach. Justice Minister Ayelet Shaked said any prime minister who has been charged should not be obliged to resign and Mr Netanyahu has said he would continue in his role.