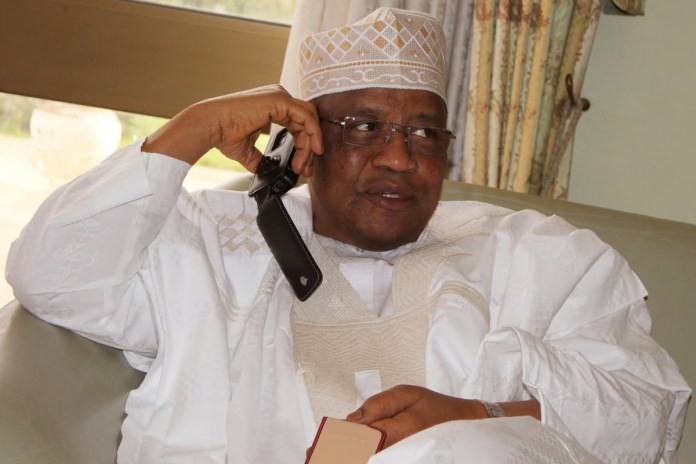 Former military leader, Ibrahim Babangida, has affirmed that the controversial statement issued by his media aide, Kassim Afegbua, was on his instruction. In an exclusive interview with Thisday, Babangida said his “original statement still stands”.

According to Babangida, the second statement was issued by friends and had nothing to do with him. He however stated that the initial statement had been misrepresented by the media.

According to him, what his statement titled, “Towards a National Rebirth,” emphasised was for a new breed of leadership to emerge through the electoral process, but was not intended to deny President Muhammadu Buhari his right to vote and be voted for in the 2019 elections.

The confusion arose due to the pressure mounted by the former military ruler’s son, Mohammed, on his father to retract the first statement and issue a toned down version. Investigations by Thisday shows that the second toned down version was not signed by Babangida but by Mohammed who simply appended the retired general’s name to the revised statement.