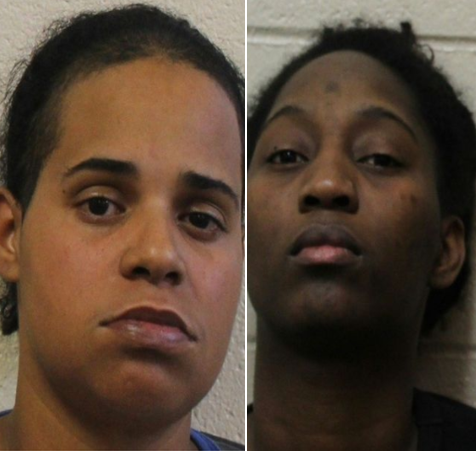 A gay couple have been arrested and charged for forcing their three children to eat dog feces as punishment.

Amanda Wright, 29, and Besline Joseph, 25, are accused of repeatedly beating the children aged 8,9, and 10. The children were reportedly beaten with extension cords, belts, sticks and other objects, and they had bloody noses, bruises, and cuts as a result of these beatings.

Police believe that the innocent children were also locked in closets and a basement, and fed only bread, water and oatmeal. Amanda and Besline are also accused of forcing the children to eat dog feces and threatened to kill them if they told anyone about what was happening. 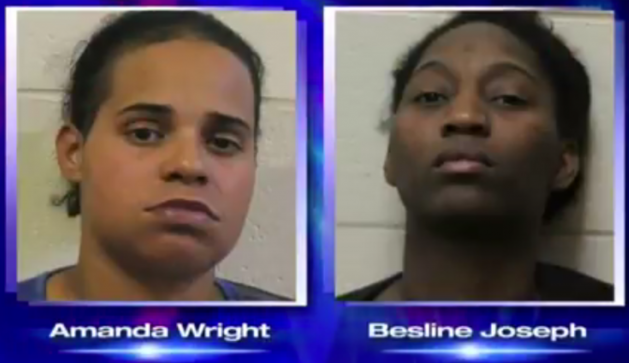 The two women were arrested at their Wicomico County home Wednesday after an investigation by Maryland State Police. 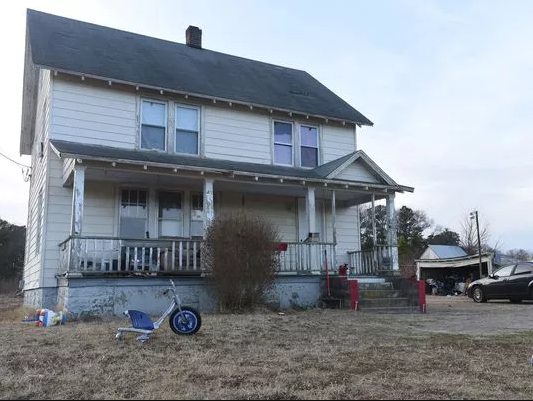