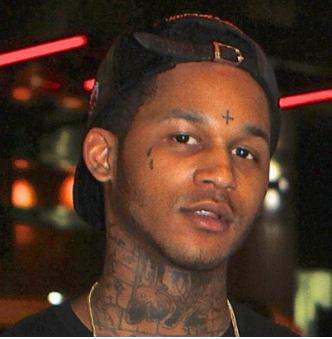 American rapper Fredo Santana died on January 19 from kidney failure believed to have been caused by the lean he's been known to consume (read here).

The 27-year-old rapper was laid to rest over the weekend and his friends and family were there to pay their final respects. Drugs and guns were involved in the final tribute to the rap star who featured in the video for Drake’s "Hold On, We’re Going Home".

Before his casket was lowered into the ground, Fredo's friends were seen popping a bottle of wine. Also, during his funeral procession, one of his associates poured lean on the rapper, while others brandished weapons in Fredo Santana's honor. 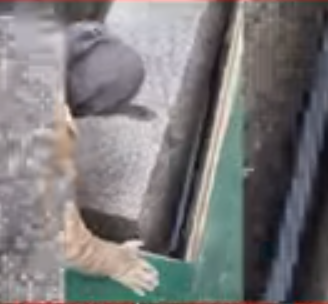 Portions of his funeral and his burial were broadcast on social media. His cousin Chief Keef was also seen at the funeral.

Fredo experience liver and kidney failure in October 2017 and vowed to go to rehab at the time. He later admitted that the kidney failure was caused by using anti-anxiety medication Xanax and lean, a mixture of cough syrup, lemonade and candy which is prevalent in the hip-hop industry and can cause seizures. Sadly, it ended up costing him his life.

Watch footages from the funeral below.

Title : Fredo Santana's friends pour lean on him at his funeral after he was killed as a result of consuming the substance (video)
Description : American rapper Fredo Santana died on January 19 from kidney failure believed to have been caused by the lean he's been known to consume...
Rating : 5
Related Posts: Entertainment, News