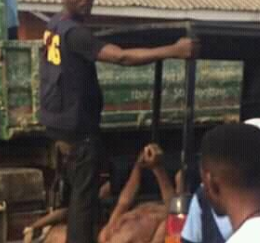 A four-man armed robbery gang was gunned down during an exchange of gunfire with the police in Sapele, Delta state.

According to the reports; the gunfire exchange happened in early hours of this morning after they invaded a brothel along Adeola by Crudas road junction in Sapele.

Narrating what happened to Sapele Olofofo, a policeman said;

"They went and rob at several places last night and on getting to De Rosca Hotel at Adeola Road in Sapele, men of the Vigilante alerted the police, who arrived at the scene on time and with a combine effort, the police surrounded the hotel" he said.

"On sighting the police, the robbers shot at us (the police) first and in the resulting gun battle, 3 of the robbers were shot while one who escaped with gun shot injuries was later caught, and after confessional statement, he died from the injury he sustained" He added.

Items recovered from the robbers include One shot gun, four empty cartridge, mask, and a touch which are currently in the police custody.
.
Activities of hoodlums in the ancient town recently have been on the rise, On Saturday , robbers were said to have robbed a widow, raping her 12 years old daughter right before her eyes.

It will be recalled that some parts of Sapele over the last few months have been under siege of armed robbery attack, the last of which they killed a security guard along the popular Okpe Road by popular Husband and Wife plaza

We commend the work of Sapele Divisional Police Command, we pray more of these criminals will be nabbed in no distance time. 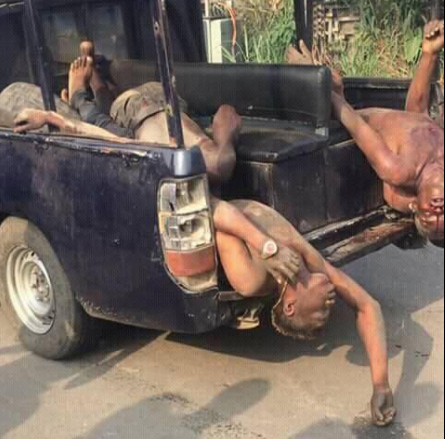 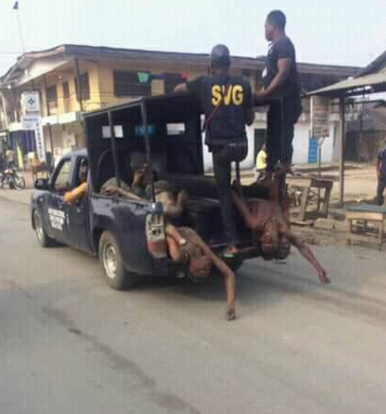 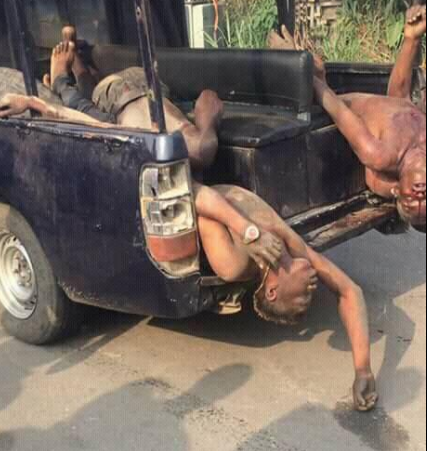