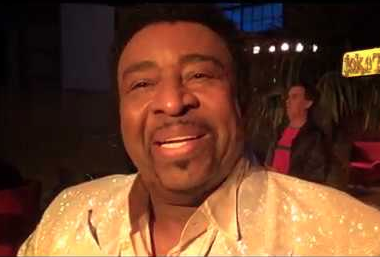 American Soul and R&B singer, and lead singer of The Temptations, Dennis Edwards has die. He died yesterday February 2nd in a Chicago hospital, just a day before his 75th birthday, after suffering a stroke. He had been battling with meningitis and pneumonia before his death.

In 1989, he was inducted into the Rock and Roll Hall of Fame as a member of the group.