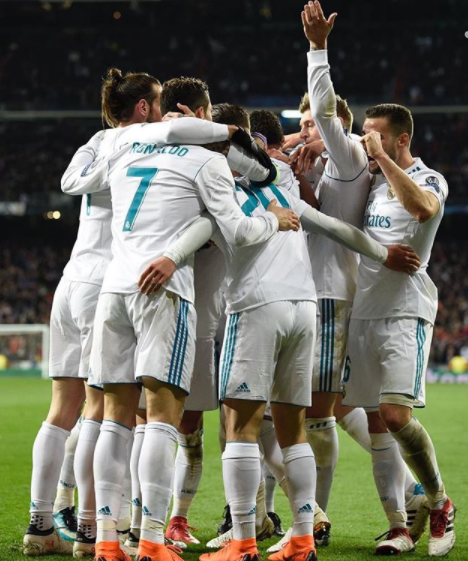 Ronaldo reached the landmark when he converted a penalty on the stroke of half-time to equalise Adrien Rabiot’s opener. He then added a second on the night as his team won 3-1.

Ronaldo now has a career total of 116 goals in the tournament.