Blake Griffin sued by ex-fiancee for Palimony, claims he left his family for Kendall Jenner 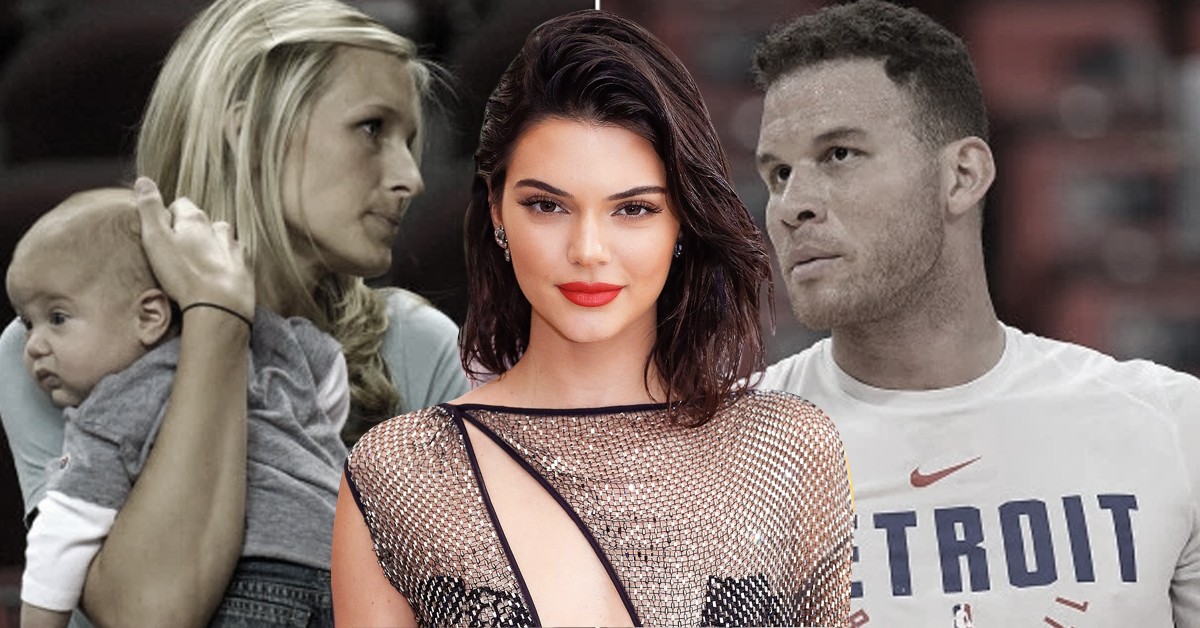 NBA star, Blake Griffin is being sued for palimony by his ex-fiancee Brynn Cameron, who claims he left his family to start a new relationship with Kendall Jenner.

In a lawsuit filed on Valentine’s Day, Cameron, 31, slamed Griffin, 28, as a 'heartless man' who left her and their two children, for model and reality TV star Kendall Jenner.”

Cameron and Griffin who were on and off for 8 years share two young children, son Ford Wilson and daughter Finley Elaine. 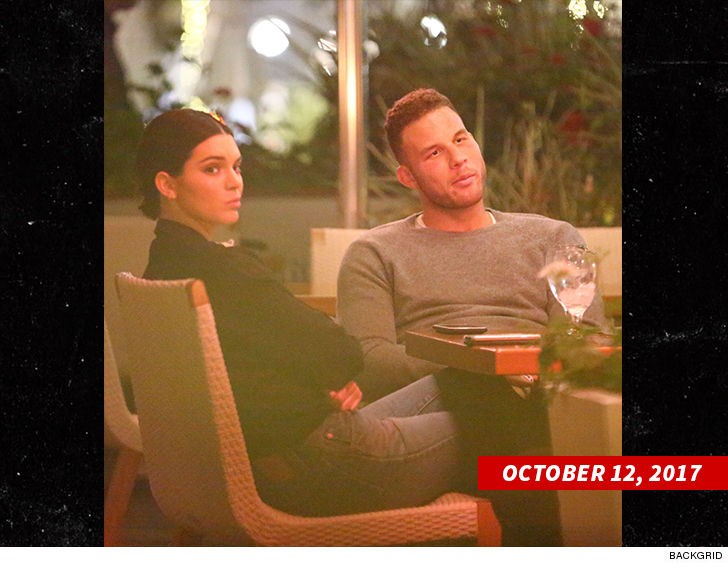 Brynn Cameron has filed a palimony lawsuit against her baby daddy, Blake Griffin, claiming he shamelessly abandoned her and their children for Kendall Jenner.

According to the lawsuit, filed on Valentine's Day by high-powered celebrity lawyer Bryan Freedman, Griffin made repeated pledges to Cameron, promising to support her after insisting she abandon her sports marketing job and interior design business.

The suit says Brynn did everything for Blake ... "Cameron was not just the mother of Griffin's children and their caregiver, she was also a constant support for Griffin -- his personal assistant, meal planner, scheduler, stylist, publicist, party planner, nurse, nutritionist, branding expert, therapist, cheerleader, basketball and fitness consultant, and more."

In her suit, Brynn included love letters she received from "Blakey" reiterating how thankful he was for "all of the sacrifices" Cameron had made for him "and their family."

The suit also claims she counseled Griffin on how to deal with bad blood between him and Clippers teammate Chris Paul, claiming she advised him on how to be a better leader in the team's locker room when he was being shown up by Paul. She says the 2 had "mounting tension" between them because he felt it was no longer his team ... it was Paul's.

According to the lawsuit, "[Cameron] strengthened Griffin's bond with his teammates and allowed the organization to see a different side of his personality rather than the hard-partying man-child Griffin had been prior to their cohabitation."

Brynn essentially sums it up, saying, "Griffin cared more about the glamour of dating a Hollywood celebrity than the day-to-day responsibilities of being a father and family man."

And she says Blake -- who signed a $173 MILLION contract back in June -- left her in desperate straits ... "While Griffin is continuing to earn millions from his NBA and endorsement deals, Cameron and their children are homeless and cash-strapped. In Griffin's absence, Cameron's brother has had to provide Cameron and the children with financial support."

The suit doesn't specify an exact amount she wants -- but it's definitely in the millions of dollars.

0 Response to "Blake Griffin sued by ex-fiancee for Palimony, claims he left his family for Kendall Jenner"