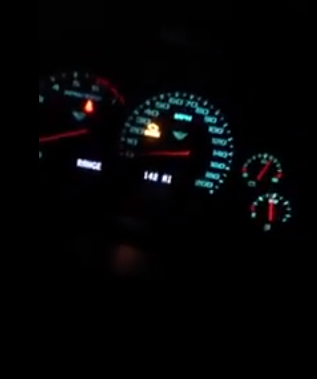 A Detroit man filled with so much hate towards black women recorded a video where he threatened to kill them all and laugh while at it.

The man, who is also black, said all the problems with the black community is the fault of black women. He made threats against black women and kept on using the foulest of languages to describe women all through the video.

He also called out black women who date white men or other men outside their race and accused them of being color struck and not liking darker skinned brothers. He said they too deserved to die. He went further to threaten to kill the black women who work with him at the Chrysler Sterling stamping plant.

The man's face is not seen throughout the video shot in his dark car but his voice was loud and clear. He also threatened to shoot any light-skinned guy he sees out with a curvy Black woman.

The video has been taken down several times from YouTube because of it's content but several sites still have it up.

Listen to the crazy rant below.

Title : Black man threatens to kill all black women because they are the cause of all the problems in the black community (video)
Description : A Detroit man filled with so much hate towards black women recorded a video where he threatened to kill them all and laugh while at it. Th...
Rating : 5
Related Posts: Entertainment, News