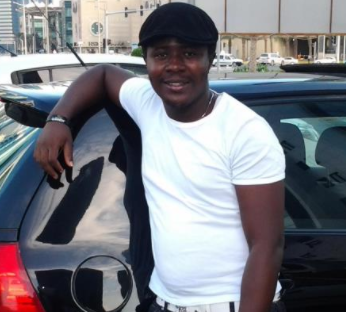 An Imo state resident, Orji Ezikpe, has narrated how himself and his friends were attacked by armed robbers dressed in Army uniform. According to Orji, the robbers mounted a stop and search post which they stopped for when they were ordered to. Posting photos of his injured face online, Orji wrote;

''Thank God for my life and my friends life today around 1:00 pm arm robberies attack us at Rochas fly over leading to concord hotel today .we taught it was army people and the stop the were wearing army uniforms and I stop the enter my car and drove it with the 5minute security my motor stop .the have to transfer me and my friends in there own car and left my car there an took us to airport road and collected phones treasure and money from us with our mobile app.the bully use with there guy and knife. Thank God we are alive. Brother and friends be careful for whom you stop for'''. 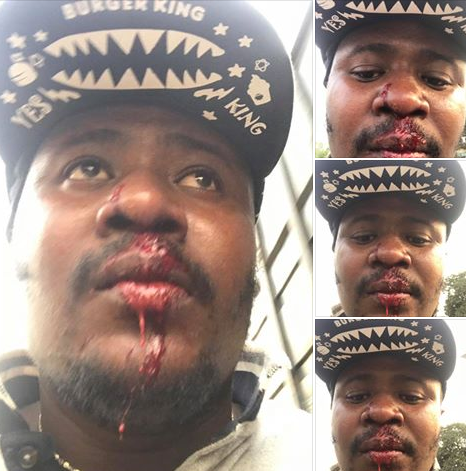