» Entertainment » News » A woman can withdraw consent at any time and the manâ€™s failure to stop is rape, US court rules

A woman can withdraw consent at any time and the manâ€™s failure to stop is rape, US court rules 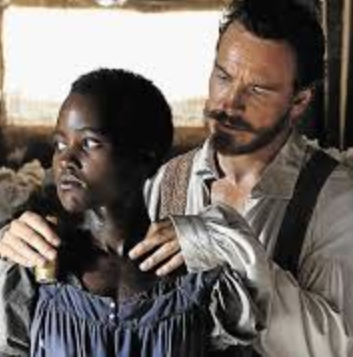 Women can say "no" at any time during intercourse, and a man can be convicted of rape if he doesn't stop, Maryland highest court ruled on Wednesday, April 16, 2008. The court stressed that sex that begins consensually but continues after the woman tells the man to stop constitutes rape.

This ruling is being stressed again in the present day following the recent trending argument on Nigerian Twitter questioning whether a man was guilty of rape for refusing to stop when a woman asked him to mid-intercourse.

In the case of a man convicted of rape in the United States in 2004, the US judges decided a woman can withdraw consent at any time, even after agreeing to sex.

"The crime of first-degree rape includes post-penetration vaginal intercourse accomplished through force or threat of force and without the consent of the victim, even if the victim consented to the initial penetration," the Court of Appeals wrote.

The court ordered a new trial for Maouloud Baby, who was convicted of raping a woman in a car in 2003. The woman had just had sex with another man, and Baby asked the man if he could "hit that" also. Baby testified that the woman agreed, as long as Baby would stop when she told him to. The woman testified that Baby continued having sex with her for five to 10 seconds after she asked him to stop.

She testified: "I said, 'Stop,' and that's when he kept pushing it in, and I was pushing his knees to get off me." 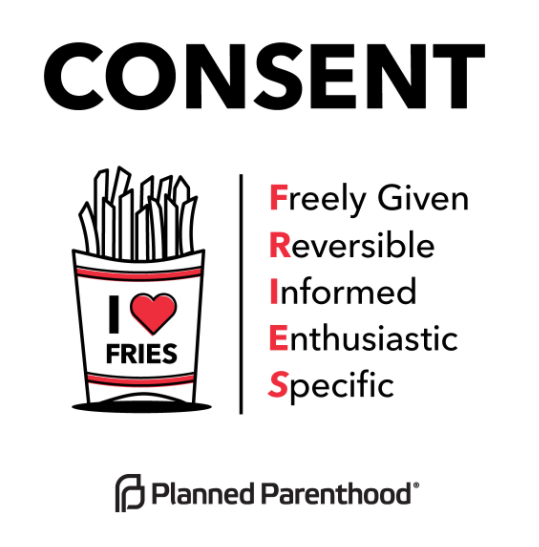 Baby was convicted in 2004 after a Montgomery County jury asked the judge whether sex that begins consensually but continues after the woman tells the man to stop constitutes rape. The judge replied that was "a question that you, as a jury, must decide."

Baby challenged his conviction, which was overturned by Maryland's second-highest court. The Court of Appeals remanded the case back to a new trial, clarifying that a woman may withdraw consent at any time during sex. The decision means Baby faces another trial in Montgomery County. Judges wrote that current courts should not rely on 200-year-old legal standards that "initial penetration completes the act of intercourse."

"It's important for women's autonomy," said Lisae Jordan, legal director for the Maryland Coalition Against Sexual Assault, which filed a brief in favor of the "no-at-any-time" interpretation.

Tracy Brown, executive director of the Women's Law Center of Maryland, said that before Wednesday's ruling, it was unclear whether a man refusing requests to stop during sex could be convicted of rape. Brown said Maryland's decision means the law will match what people already believe - that a woman's right to decide whether she wants sex does not end once sex begins.

"The decision is consistent with cultural standards," Brown said.

But an Illinois lawyer known for defending men, usually in custody battles, said the "withdrawn consent" standard can make it almost impossible to defend a man in rape proceedings. Jeffery Leving of Chicago said that's because the best defense in he-said-she-said situations is the lack of injury in the alleged victim.

Leving said: "The only evidence in a rape case that's truly objective is personal injury, and now that's no longer the case in Maryland. It just seems like it's very, very unfair."

The court concluded: "Post-penetration withdrawal of consent negates initial consent for the purposes of sexual offense crimes and, when coupled with the other elements, may constitute the crime of rape."

Title : A woman can withdraw consent at any time and the manâ€™s failure to stop is rape, US court rules
Description : Women can say "no" at any time during intercourse, and a man can be convicted of rape if he doesn't stop, Maryland highest co...
Rating : 5
Related Posts: Entertainment, News

0 Response to "A woman can withdraw consent at any time and the manâ€™s failure to stop is rape, US court rules"